This article appeared in Hebrew. The English translation is not very good but the content is shocking

The newspaper said that according to the Hebrew source of other Libyan spoke to Arab media outlets, the relationship between Saif al-Islam and Israel has evolved considerably during the current crisis came amid reports that Israeli security firms active in Chad and the recruitment of mercenaries sent to Libya unrealized gains billions of dollars.

Yediot revealed that Saif al-Islam asked senior leaders in Israeli security military assistance munitions and night observation devices, as well as satellite imagery, and in turn, pledged to develop ties between Tripoli and Tel Aviv or what may remain of them under his authority with Israel in the fields of political and economic development.

In another context, had been sources for the Libyan opposition's newspaper "Al Rai Kuwait" that a group of Israeli experts ar rived in Libya on a plane large private landed at the airport, "walked" a few days ago to help the regime of Colonel Muammar Gaddafi to regain the initiative in the field against the Revolution overwhelming that the country has seen. 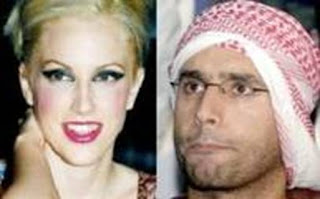 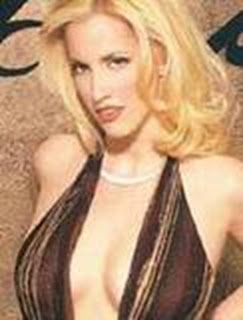